Getting Started on your fuel cell bus Project 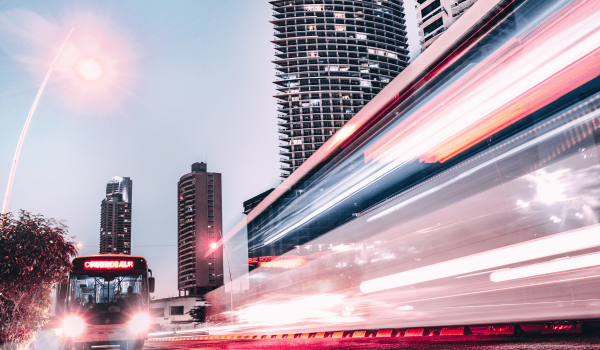 Developing the overall concept of an FCB project sets the scope and, in many ways, the basis for the overall success of the project.

The Project Conceptualisation Stage provides the context within which the buses will operate and be perceived by the key stakeholders. Projects which have been established within a broad context provide the community, including industry, with an understanding of the role that hydrogen and fuel cells can play in the clean energy, environmental and economic objectives of the community. Clean vehicles can be an effective pathway to achieving other goals.

A key factor in this and all subsequent Stages is deciding which organisation will be the lead partner, its roles, responsibilities and accountabilities, and those of other key partners in the project. Commonly the lead partner is either the PTA or the PTO.

In general terms, the PTA is the organisation within the local or regional public administration that has the legal responsibility for making sure that there is a public transport system, its general terms and conditions, and arranging the contracts with operators. The PTO is the organisation, frequently but not always a private company, that operates the public transport service, in this case, the FCBs and their routes. There are many variations to these general arrangements and relationships. For example, bus ownership might be with the PTA or PTO, the PTO might be an independent company or owned by the local administration, and the PTO may maintain the buses or contract that out to another organisation.

This project Stage is considered in three Sub-stages:

These Sub-stages are likely to run in parallel and influence each other, rather than being addressed one by one.