The HyTransit project, supported by the FCH JU, started in 2013 and will run through the end of 2018. The project aims at contributing to the commercialisation of hydrogen buses in Europe through the introduction of a fleet of six hybrid fuel cell buses in daily fleet services as well as a hydrogen production and refuelling infrastructure in Aberdeen (Scotland).

The aim of the project is to demonstrate that a fuel cell bus is capable of meeting the operational performance of an equivalent diesel bus on demanding inter-city UK routes considerably exceeding its environmental performance.

The objectives of the HyTransit project are to:

The 6 buses and the hydrogen infrastructure are in operation since the 11th of March 2015. 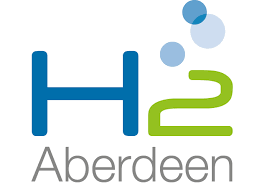 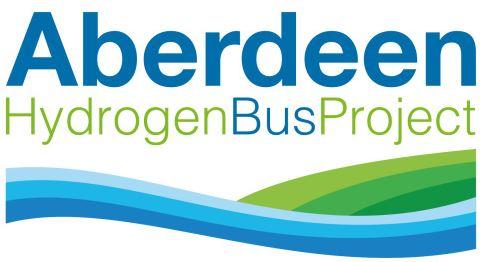 The fuel cell bus deployment is part of the Aberdeen City Region Hydrogen Strategy and Action Plan, a 10-year strategy outlining the key actions required to ensure Aberdeen remains at the forefront of hydrogen technology. Aberdeen is currently looking at ways to further expand its fuel cell bus fleet.

The HyTransit project is funded by the FCH-JU under grand agreement 303467.