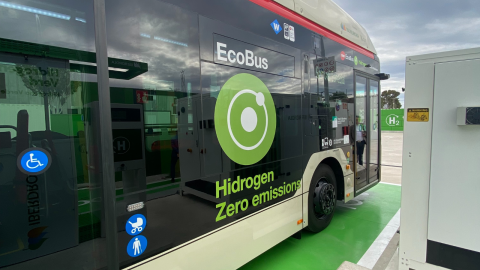 Seven new hydrogen vehicles will be added to the X1 bus fleet in the coming weeks until June, according to the president of Transports Metropolitans de Barcelona (TMB), Laia Bonet. In early April last year, the public transport operator presented Spain's first hydrogen bus on a public transport network and then put it into circulation. Four of these seven buses will be operational from 30 May, while the rest will be operational in June. 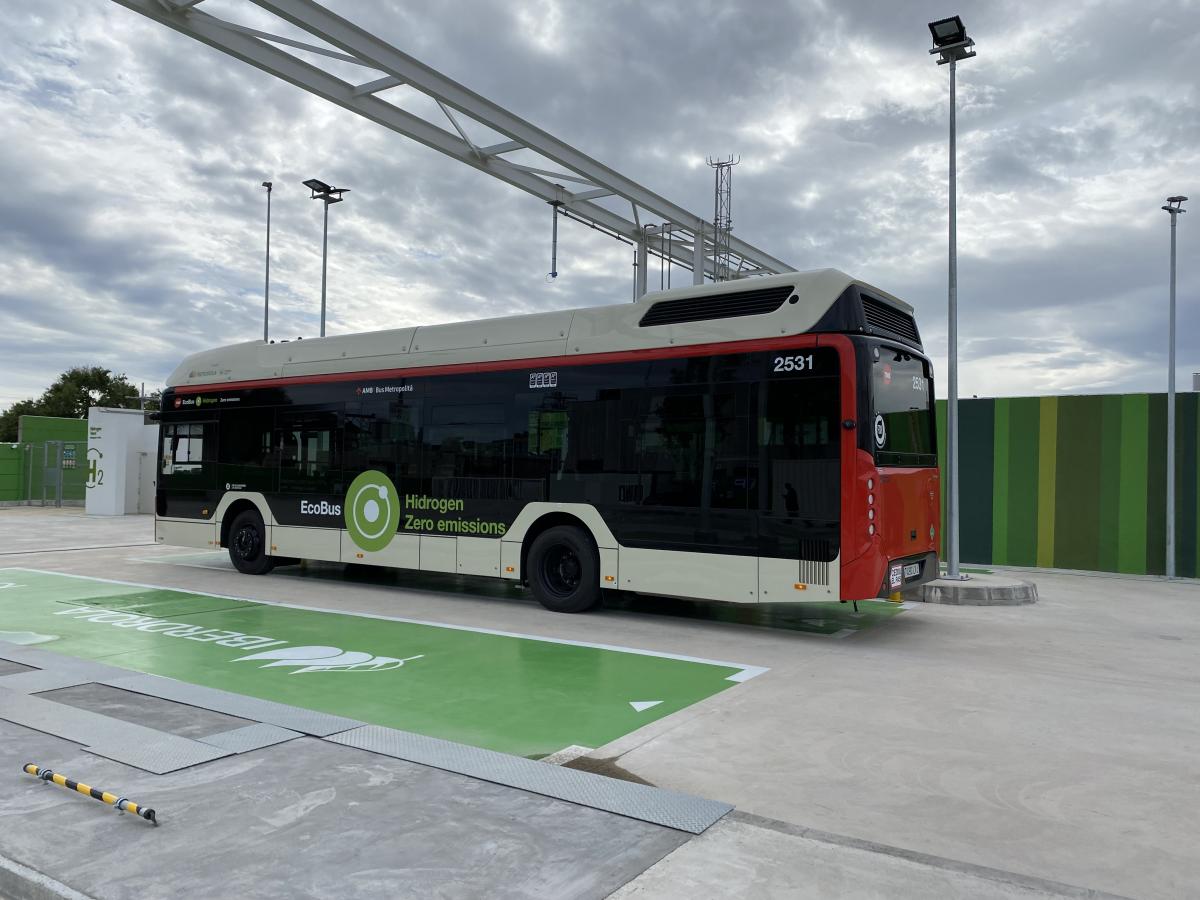 This was announced last Thursday, 26 May 2022, at a conference on Sustainable Hydrogen Mobility, which addressed the present and future of sustainable and innovative hydrogen mobility. The conference also addressed the future proposals of the European Union in this regard and the vision of the current situation of hydrogen use in Spain.

High-level speakers, such as Gerardo Lertxundi Albéniz (CEO of TMB), Jaime Moreno (Director General of Land Transport of the Ministry of Transport), Mohamed Mezghani (Secretary-General of UITP), and Bart Biebuyck (Executive Director of the Clean Hydrogen Joint Undertaking) highlighted the pioneering use of hydrogen to decarbonise public transport.

Mr Lertxundi explained at the conference that 46 new hydrogen vehicles are expected to be added to the fleet by 2024, in the framework of the acquisition of 210 vehicles, including hydrogen and 154 electric vehicles.

The buses are refuelled at a public green hydrogen refuelling station built by Iberdrola in Barcelona's Zona Franca.

The Barcelona hydrogen refuelling station is being funded under the MEHRLIN project, co-funded by the European Union's Connecting Europe Facility.

The hydrogen buses are part of the JIVE2 project, which has received funding from the Clean Hydrogen Partnership under grant agreement no. 779563. This Joint Undertaking is supported by the European Union's Horizon 2020 research and innovation programme, Hydrogen Europe and Hydrogen Europe Research.